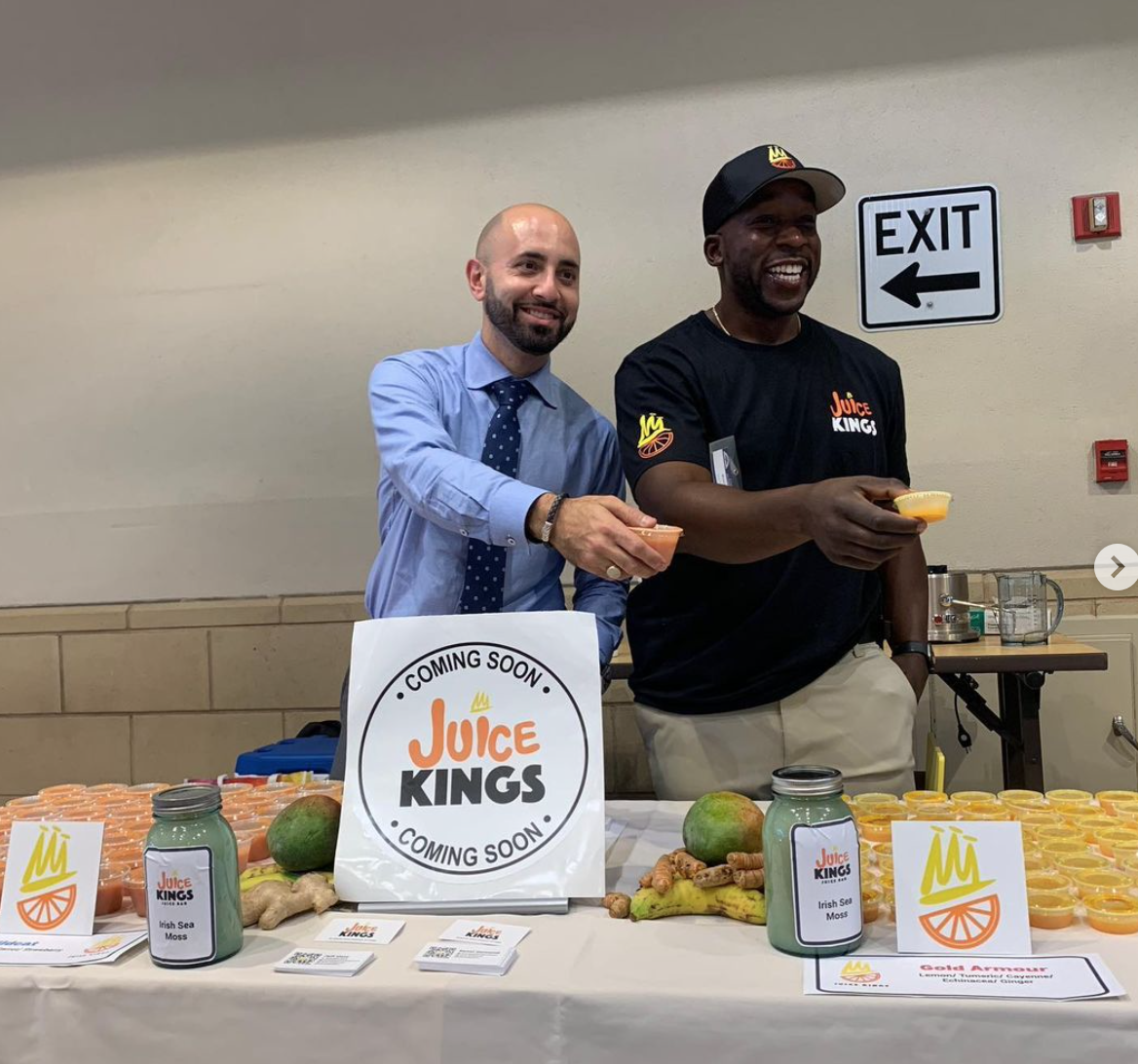 Co-Owner of Juice Kings, Renel Domond always likes to say “juicing saved my life”. During his 20’s Domond got hurt during an afternoon basketball game, badly enough that doctors recommended that he should be on blood thinners for the rest of his life. Imagine what a bleak reality that would have been. However, Domond, ever the optimist found a different way to help his body get heathy, juicing. Through his personal journey, Domond found the benefits in juicing and it’s what inspired and brought to life Juice Kings.

It’s a different kind of reality when you can turn what saved you into a business. That’s what Domond did, along with his business partner Jeff Osta. Osta had come to a point in his life where he decided that it was time to stop eating like crap and take better care of his body. That didn’t just include going to the gym at 5 A.M. and playing basketball, softball, etc. For Osta, it also turned into eating cleaner, cutting out red meat from his diet, just being more proactive about having a healthier lifestyle. Together Domond and Osta brainstormed and got their wives involved and brought to life Juice Kings.

For those who aren’t necessarily ready to have more fruits and vegetable as part of their normal diet, juicing is a great alternative. You get your nutrients in a tasty, easy to digest way.

Juice Kings menu offers a variety of juices, smoothies, proteins, wellness shots more. Trade your breakfast sandwich for a banana mania. The ingredients include; almond milk, banana, peanut butter, honey, oats, banana protein, cinnamon, vanilla extract. It’s hearty enough to hold you over until lunch, plus it’s dairy free. According to HealthXchange, bananas are great sources of potassium, manganese, vitamin B6 and C. Peanut butter can help lower your cholesterol levels as stated by Organic Facts. The benefits to these ingredients are endless and it’ll cost you less than $15.

Thank you Hey Stamford for sharing our story. 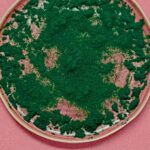